Congrats to one of our U13 players Tipene Moyes representing QLD!!! 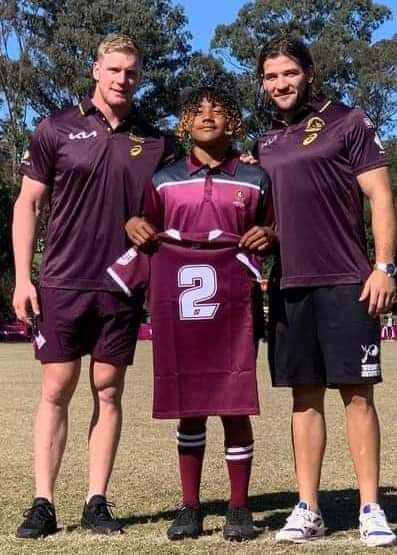 Just heard your story on 612 ABC: well done!! What a inspiration you are to other community groups re what can be done when there is vision and culture leadership ans great volunteering!

Saw your wonderful, inspiring team on the ten news while on holiday in Hervey Bay. Go giants.

I would like to thank everyone at this club we were there yesterday and all b it parking and viewing area argghhh.... the officials and the children were amazing on and off the field!!! Thank u so muc